About the Collection: Inspired by a magical trip to Ladakh, a remote region in the Himalayas. 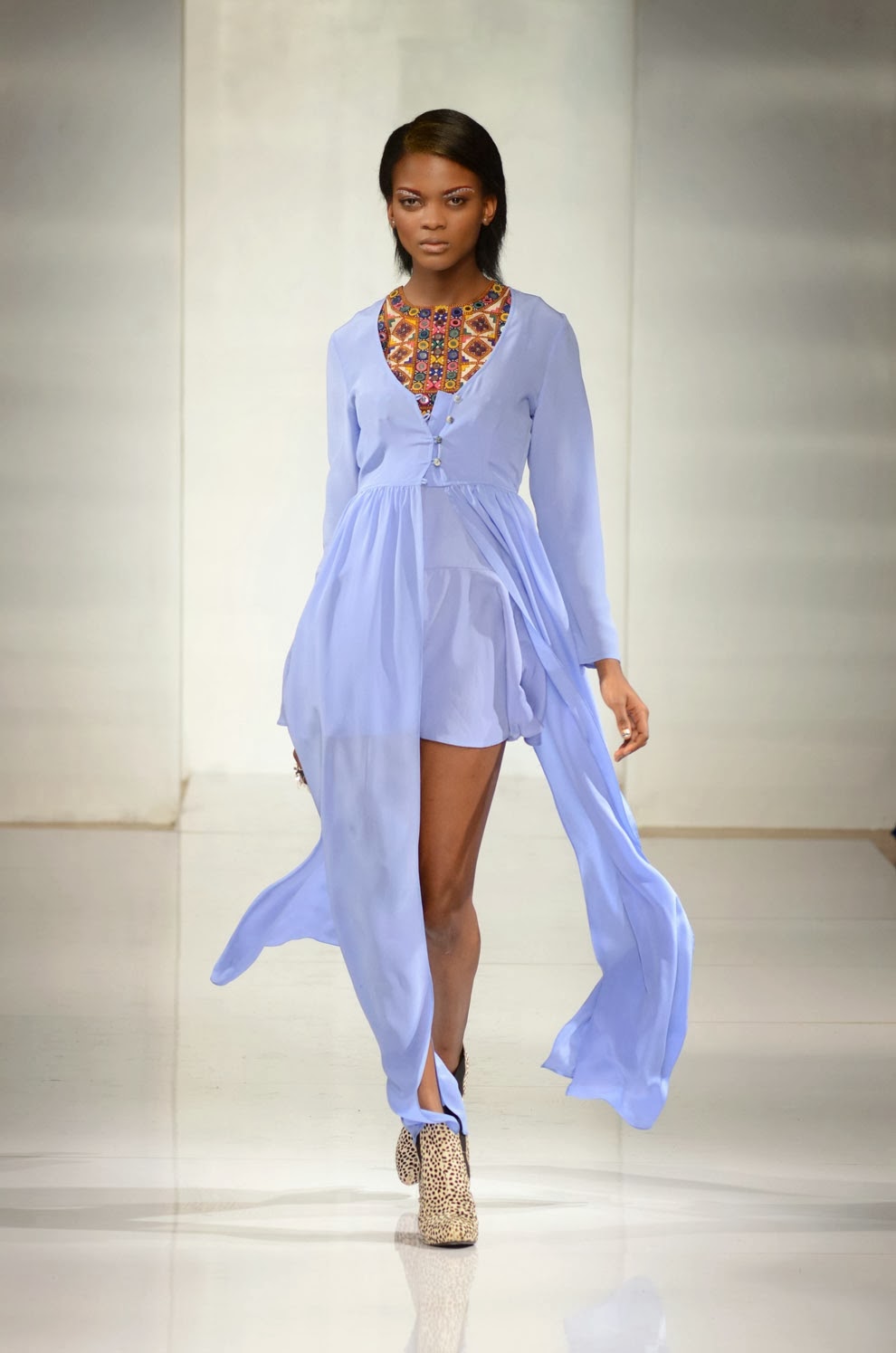 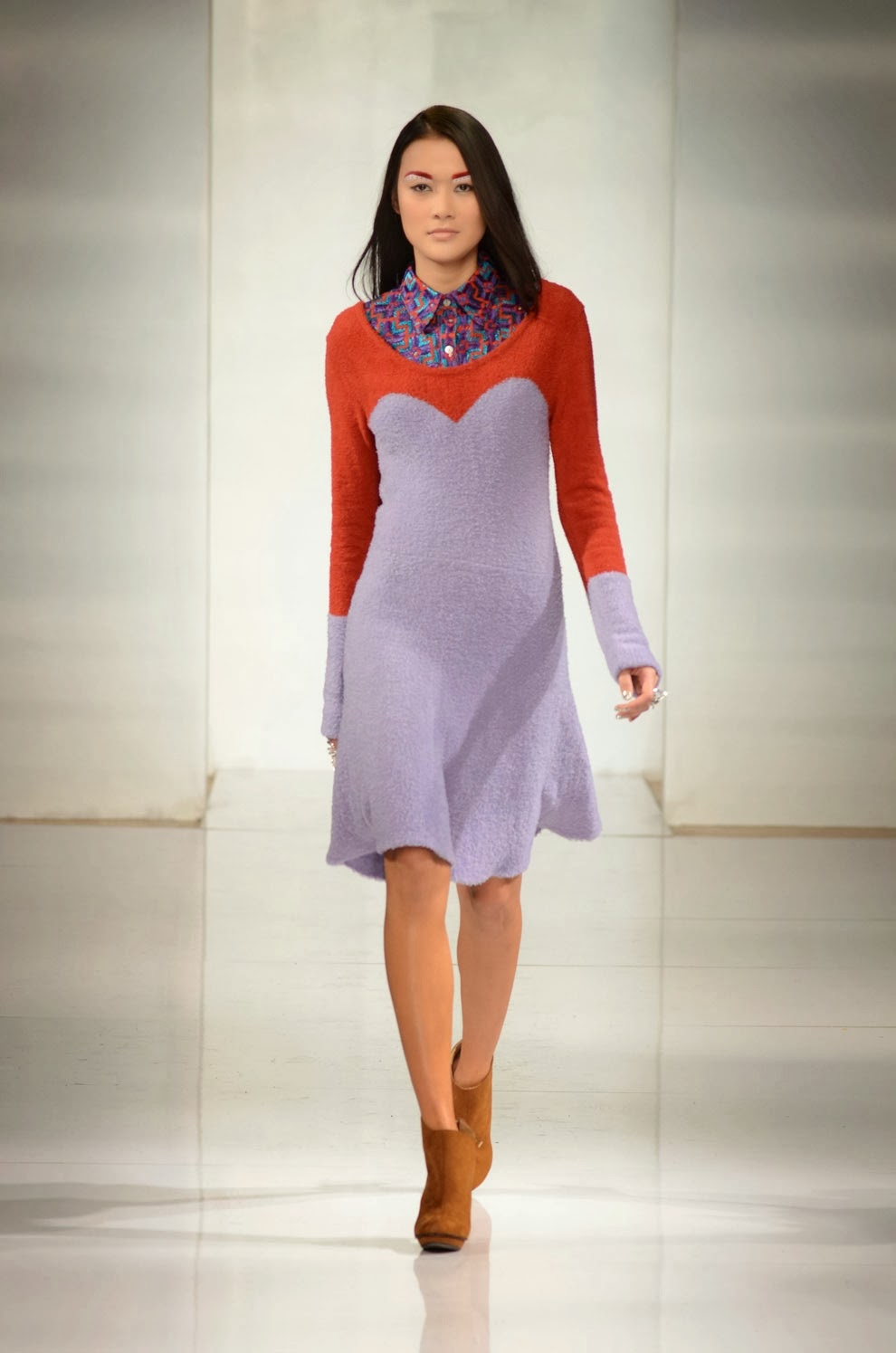 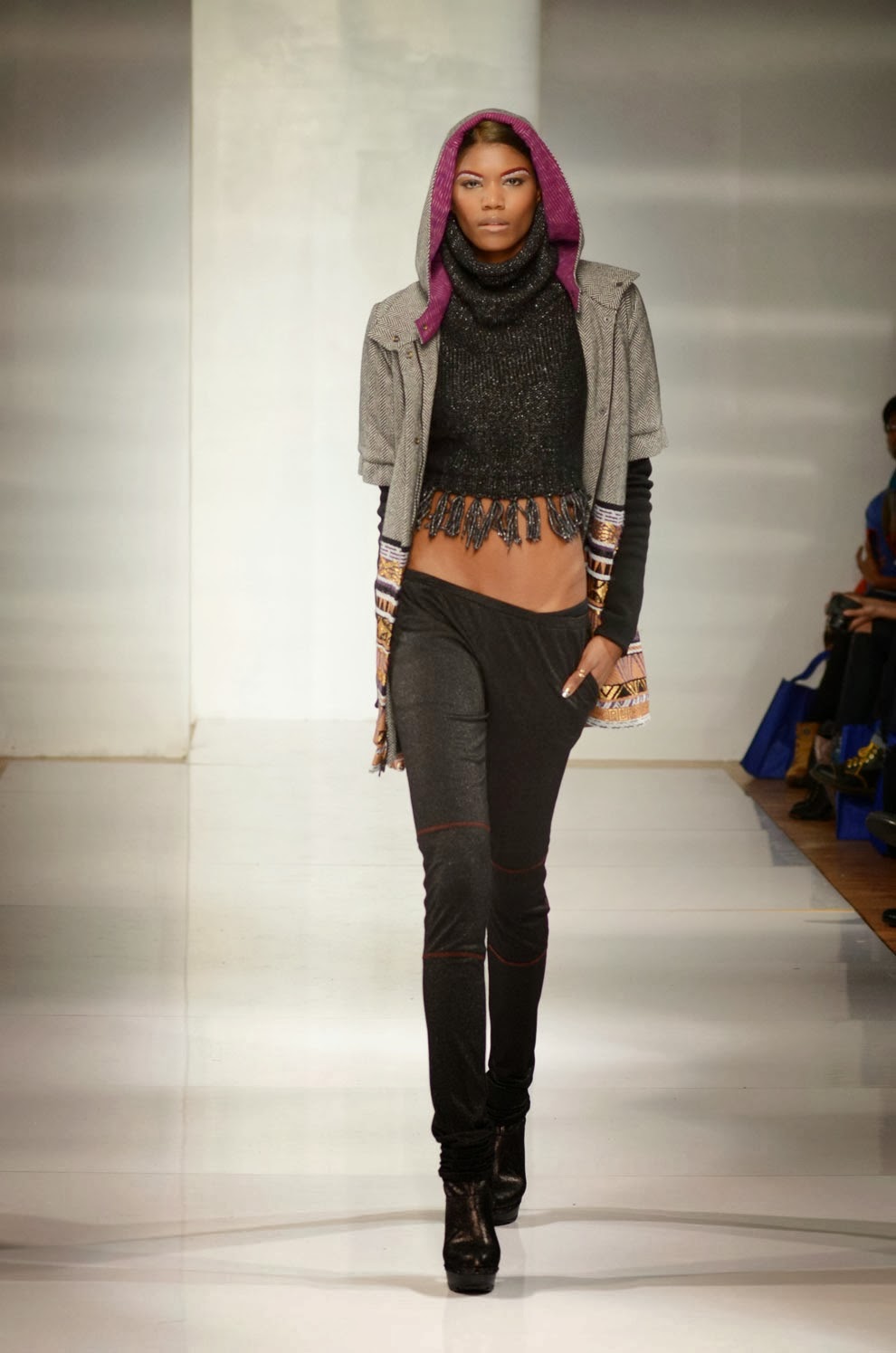 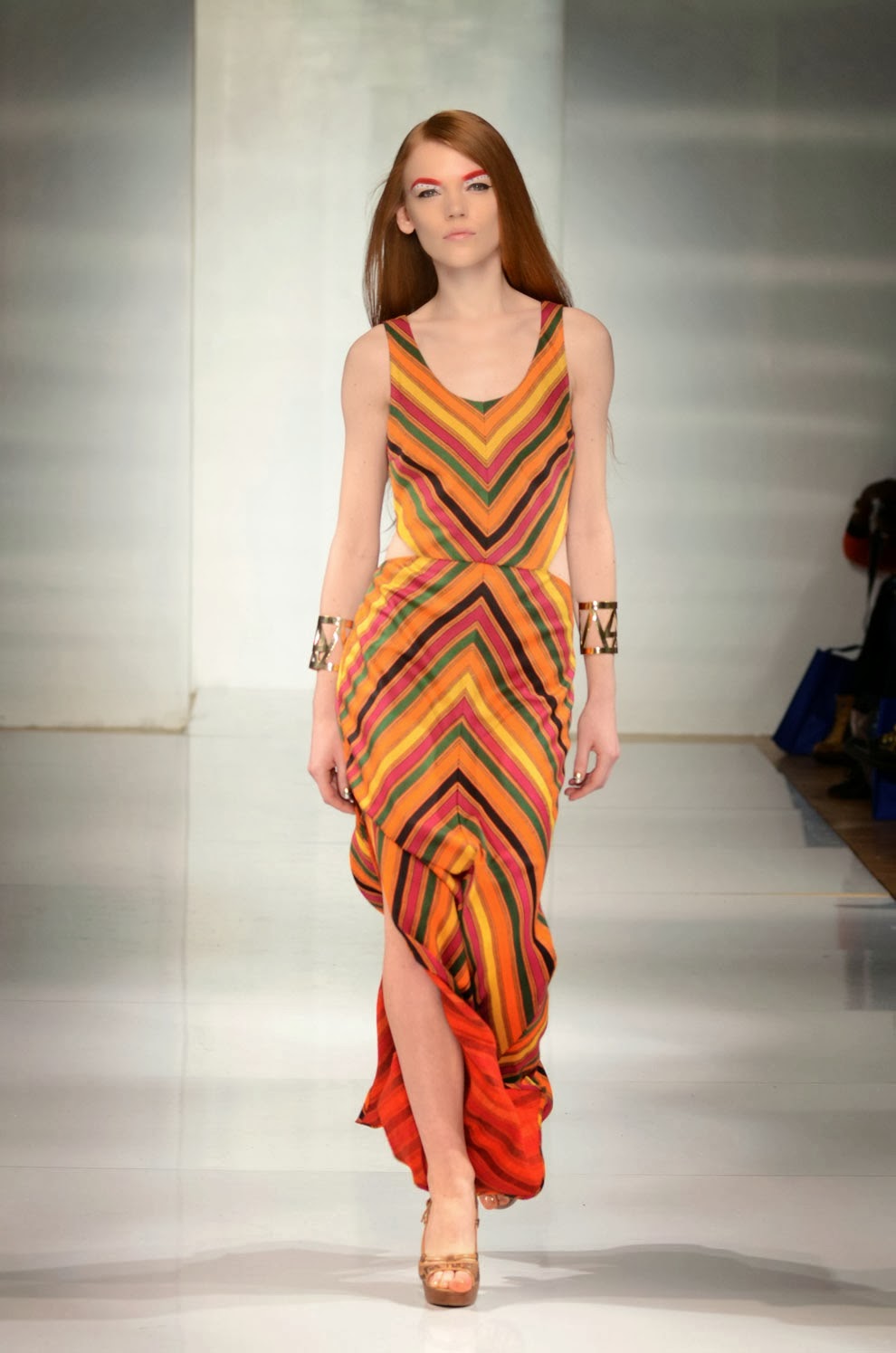 The collection is very wearable for women, it's not over the top and dramatic. The color choices fit very well for every women and the styles bring out a soft feminine touch. 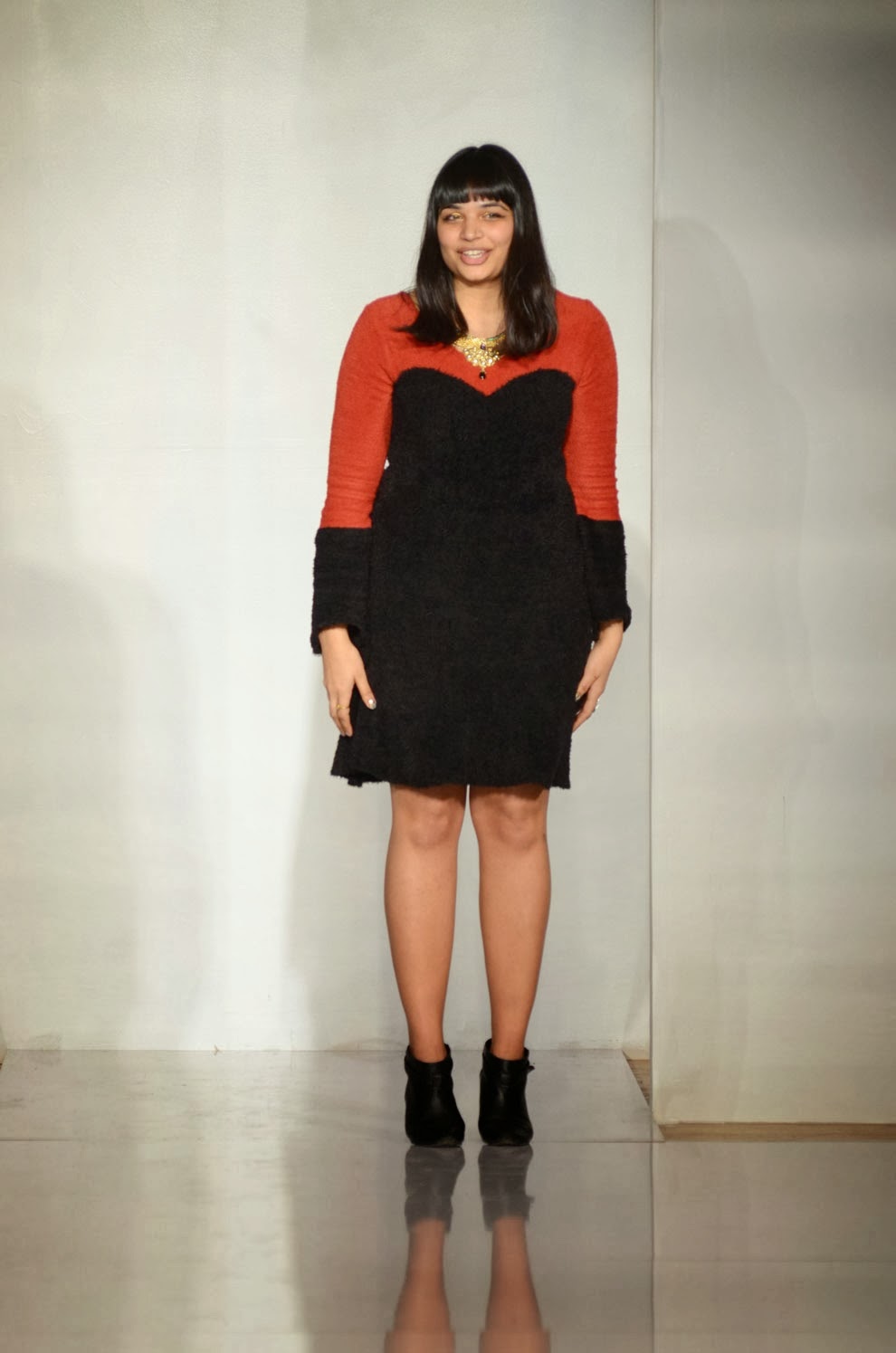 Launched in 2013 by Sheena Sood, abacaxi channels the tropics – the sun, surf, and lush flora and fauna – to create a unique urban-island aesthetic. From India to Brazil to Ecuador, the patterns and colors pay homage to the places the designer has lived and traveled. Abacaxi (pronounced uh-bah-ka-shee) clothing is manufactured in NYC. We use ethically sourced traditional textiles in innovative, playful, and wearable shapes. Sheena Sood lives in Brooklyn, NY and has worked as a designer at Zac Posen, Tracy Reese, and Cole Haan. She studied art and textile design at Brown University, Central Saint Martins College in London, and The Rhode Island School of Design.
www.abacaxi-nyc.com  @abacaxinyc
Photo Credit: Udor Photography
Posted by CPD at Friday, February 07, 2014

This collection looks really nice. Very feminine and very soft and flattering on all the models.