Backstage Beauty: NYFW Who What Wear '17 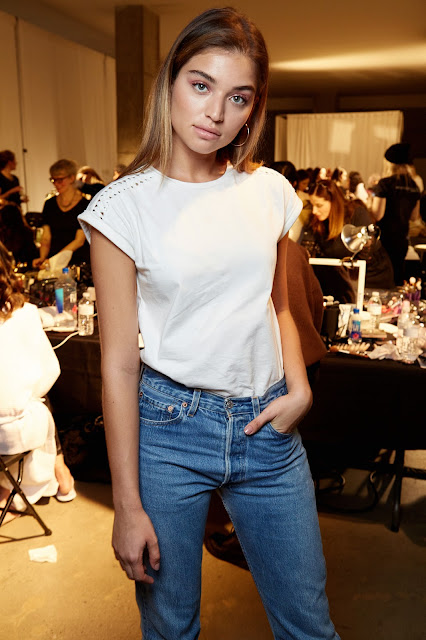 The backstage beauty look for Who What Wear' 17 showcased three styles that can easily be achieved for the beauty gurus. We will focus on Look 3 trend because it creates a strong statement that was fresh and edgy. 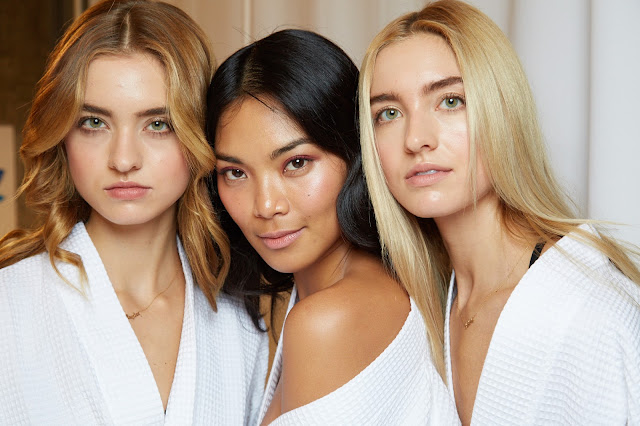 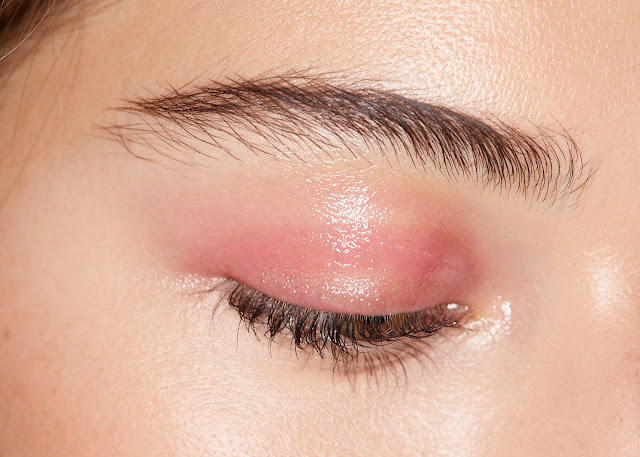 Look 3: Glossy colored lid
For the look with the biggest burst of color, the glossy, colored lid, Carolina followed the same steps as previous looks to create a flawless base for the skin and again lightly filled in brows with EyeStudio Brow Precise Micro Pencil. For the eye, she used a light pink shade from the Expert Wear Eyeshadow in Seashell and Fierce Fuchsia and applied it to the upper lid only. She then applied The Colossal Big Shot Mascara to the top and bottom lashes.
Carolina used a cream beige blush and applied it to the cheekbone, along with highlighter along the highest points of the cheekbones. She then applied Color Sensational Shaping Lip Liner in Nude Whisper followed by Color Sensational Inti-Matte Nudes Lipstick in Beige Babe and just a touch of Baby Lips Balm. To finish the look, Lip Studio Shine Shot was applied along the entire upper eyelid for a glossy effect. 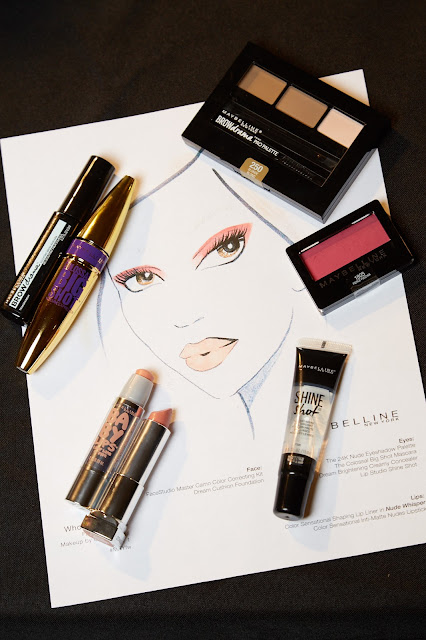 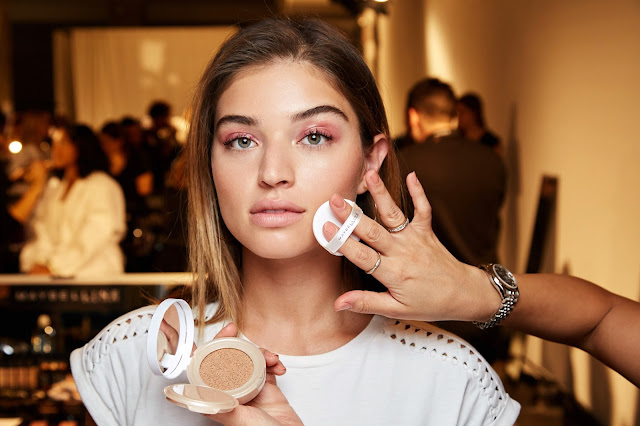 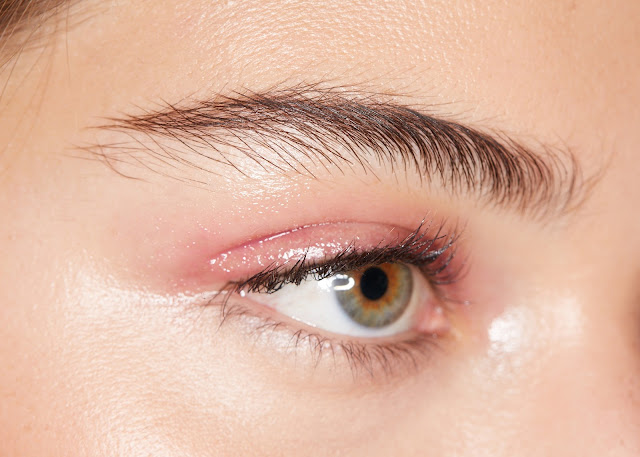 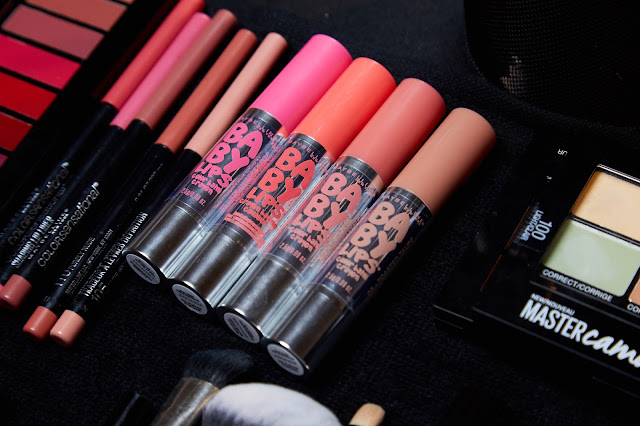