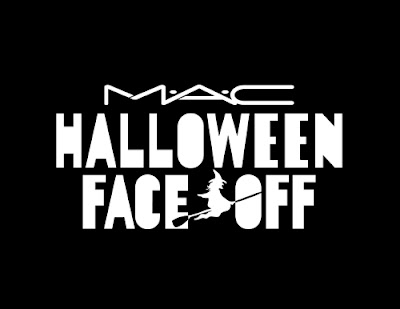 Meet the contestant of the M.A.C Cosmetics 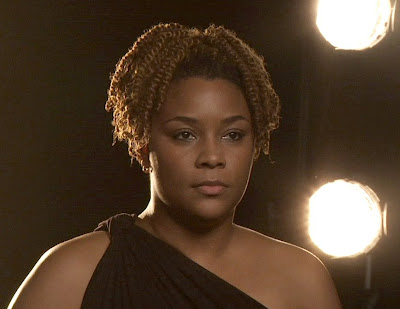 Fatima was born in the Mid West, raised down south, and molded her craft in NYC. With a love for fashion and beauty, Fatima became a vet in the beauty industry and joined M.A.C in 1997. I hope to see some great work from this make up artist! 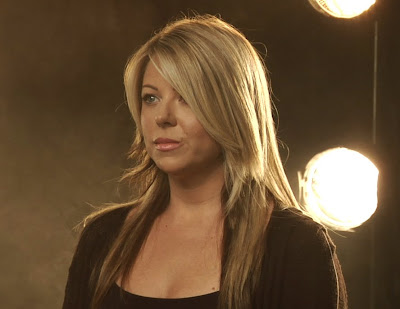 Jenn joined the M∙A∙C Family 11 years ago and began her makeup career over 15 years ago in the Midwest. Jenn is the Senior Artist for MAC Cosmetics and services the needs of the professional as well as the MAC staff for Las Vegas, North America and MAC Global. Jenn has provided makeup services for many Film, Music, Theatrical, Fashion and Celebrity affiliations such as Sundance and Toronto Film Festivals, the Academy Awards, Pink, Kanye West, Missy Elliott, Aerosmith, Cirque du Soleil, New York, Milan, and Paris Fashion Weeks and countless Awards Shows and Productions. Expect some great times from Jenn! 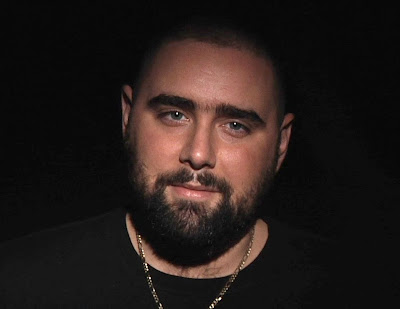 Makeup Artist Joey Camasta has been a member of the M.A.C Family since 1997. A native of New Jersey, has been featured in New York Magazine, hit reality show Jerseylicious and Style.com. Many Celebrities, such as Johnny Weir, uses Joeys expertise. Joey is a veteran of numerous fashion, music and red-carpet events.

This is going to be a fierce showdown!